Concert in support of Antarctica

On September 16th, 2021 musicians from across the globe will come together to play a VR concert "Only One Antarctica" as part of the global initiative to protect Antarctica.
Russia's best band of the millennium "Mumiy Troll" Dmitry Malikov, Shura Bi-2, Moya Michelle, the heroes of the new musical generation Favlav and Maxim Svoboda , including British chart-toppers Jess Glynne and Julian Perretta as well as  Joe Vasconcellos from Chile to be digitally transported to Antarctica. With the help of the latest VR technologies, they will perform their hit songs on virtual icebergs and rub shoulders with penguins to raise awareness on the need to protect Antarctica’s waters.
The concert will be broadcast across different time zones on Facebook, lookport.live, the Muz-TV YouTube channel and the Lookport VK page.
“I grew up near the Sea of Japan and it always seemed to me that there is much more sincerity and life in the ocean than on land, on the land that we sapiens have learned only to pick at in search of sometimes perfect unnecessary riches that we do not even know how to redistribute. What we have learned well is not to see our own shores. Now is the time to create protected areas in the ocean and on land, to preserve their pristine appearance, so that the planet is ready to share its charms with future generations.” said Ilya Lagutenko, lead singer of Mumiy Troll
The world is warming, and the polar regions are warming the fastest. The Southern Ocean — which has buffered humanity from the full extent of climate change — is reaching a tipping point. Thousands of the world’s leading scientists overwhelmingly conclude that if we don’t take immediate action to tackle the nature and climate crises, ice melt will accelerate, and sea water will rise and warm to terrifying levels. This will have disastrous and irreversible impacts on ocean life and threaten human existence.
The concert aims to focus eyes on the little-known, but hugely important international body, the Commission for the Conservation of Antarctic Marine Living Resources — CCAMLR, which has the power to protect Antarctica’s Southern Ocean by protecting three large areas in East Antarctica, Antarctic Peninsula, and Weddell Sea when it meets in October 2021.
We are asking everyone to join the concert and sign the petition to #CallOnCCAMLR to protect Antarctica and secure the largest act of ocean protection in history!
ASOC: "We are facing the two greatest environmental threats to our existence – the climate crisis and loss of biodiversity.  Antarctica is one of the last great wilderness areas on our planet. We must do everything to ensure it remains intact.  The creation of a network of marine protected areas in the Southern Ocean will be a key step.  We must take decisive actions. Your voice matters — support #CallOnCCAMLR.”
Line-up: 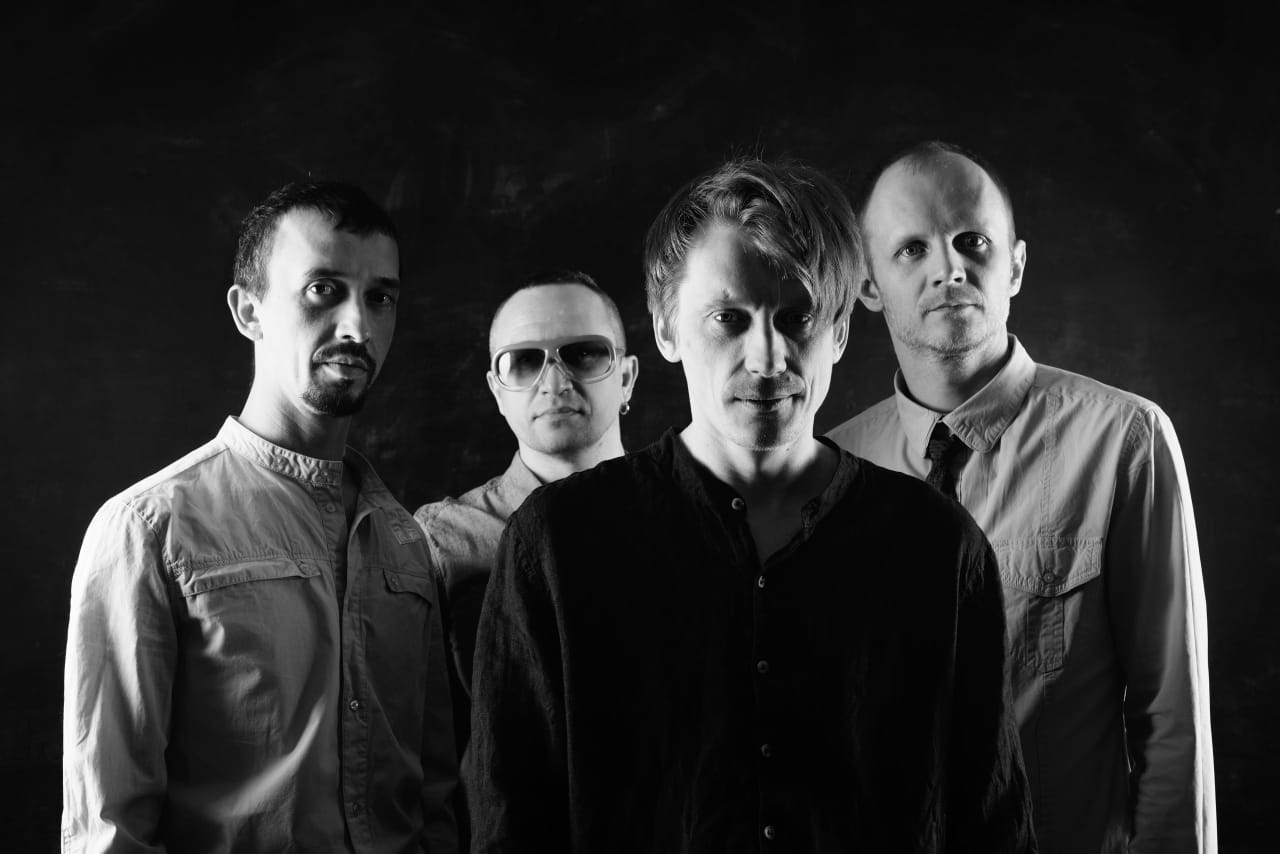 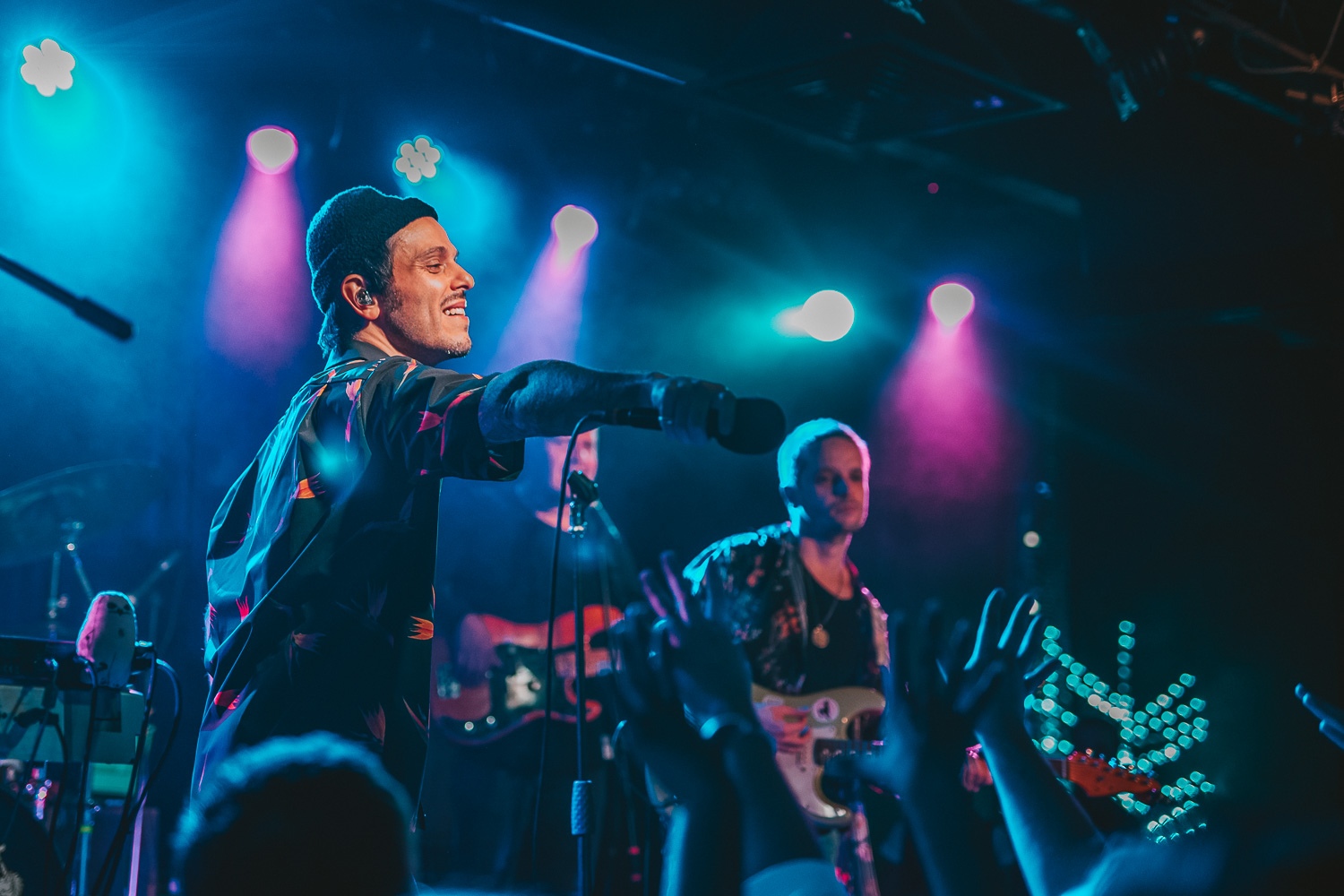 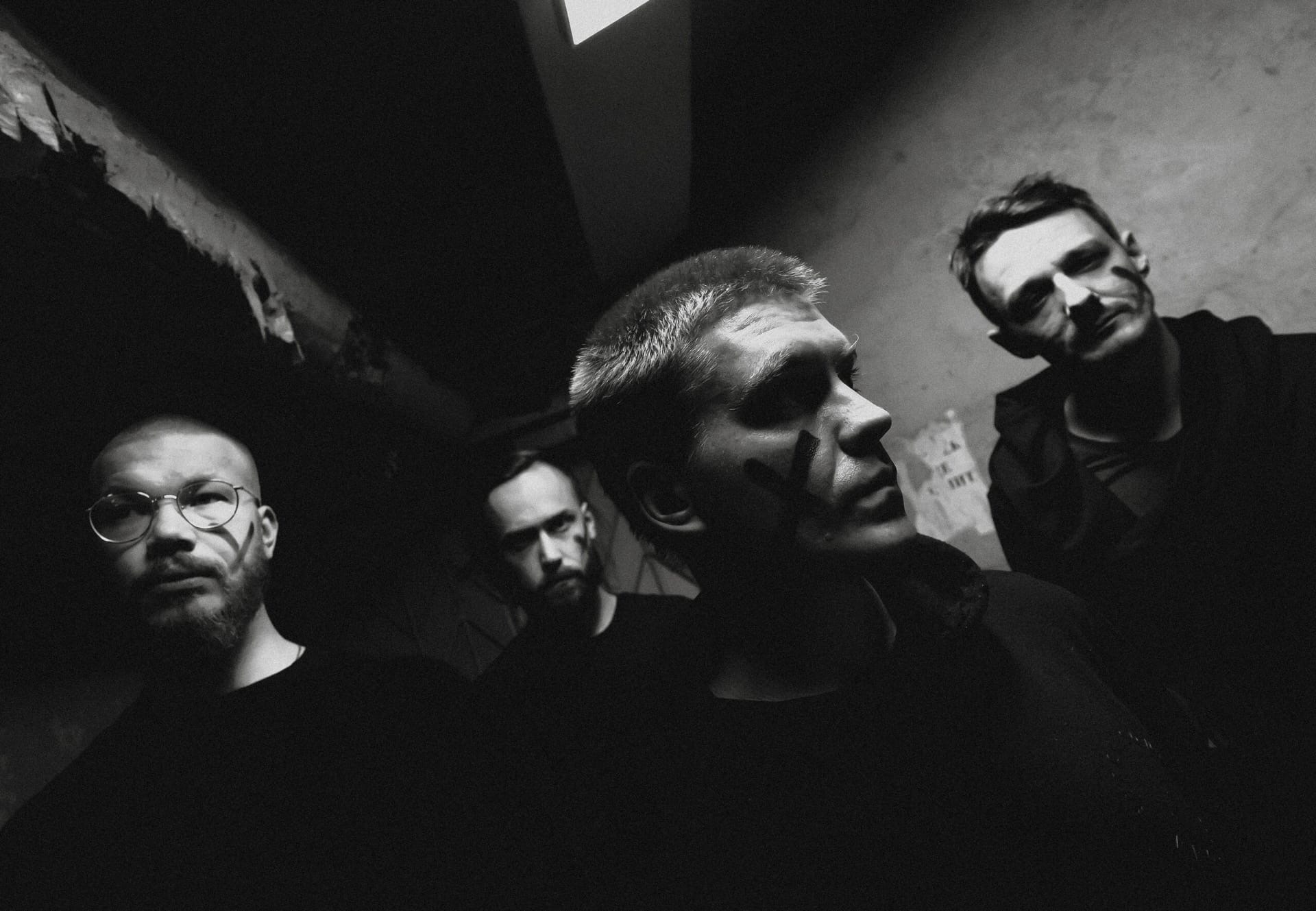 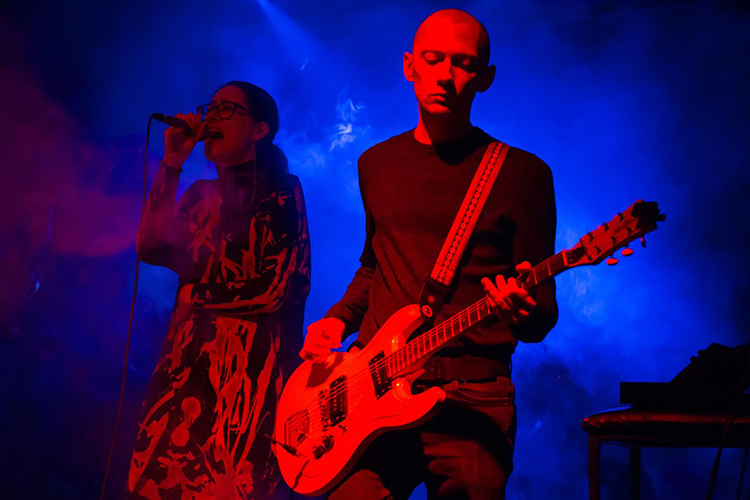 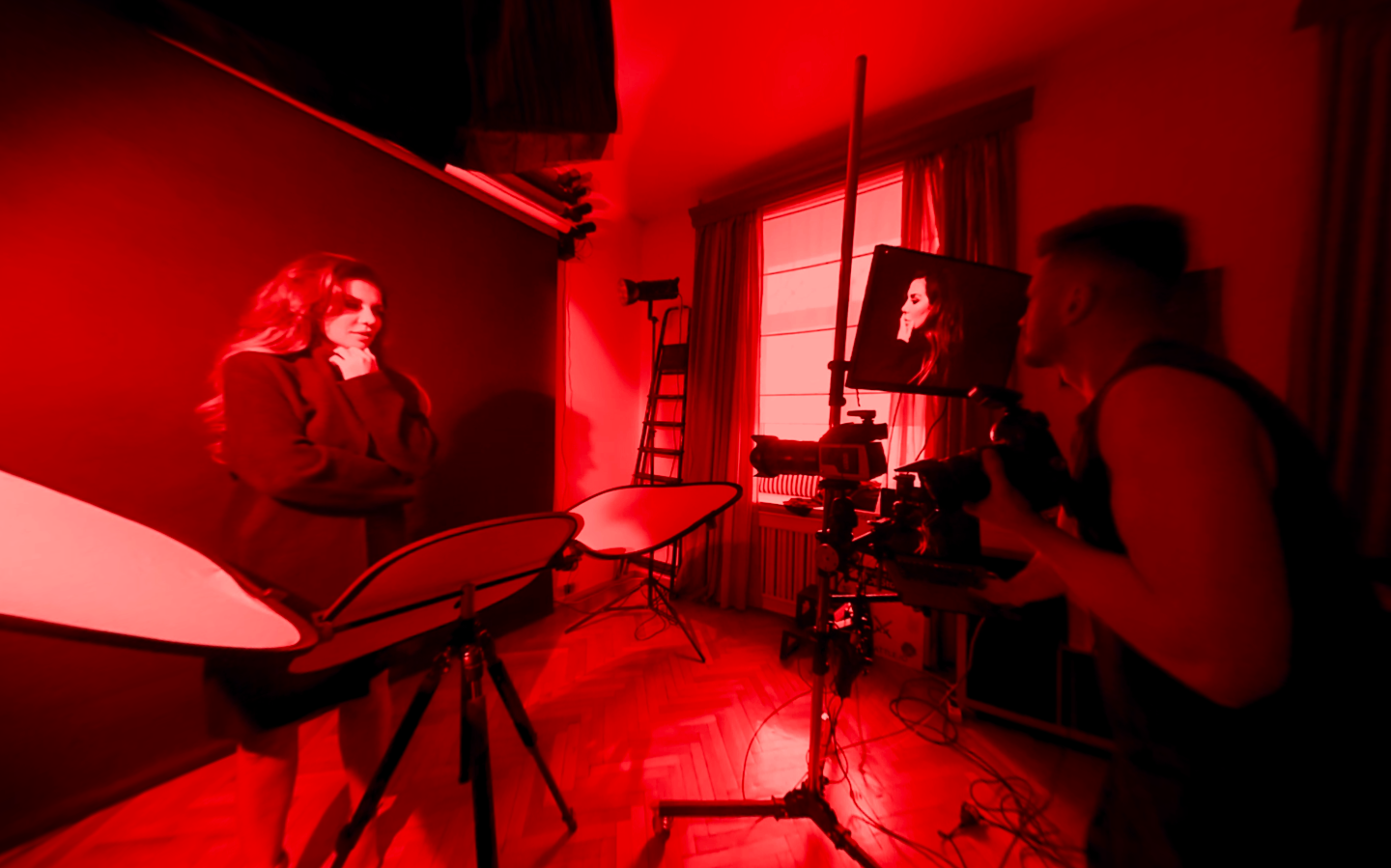 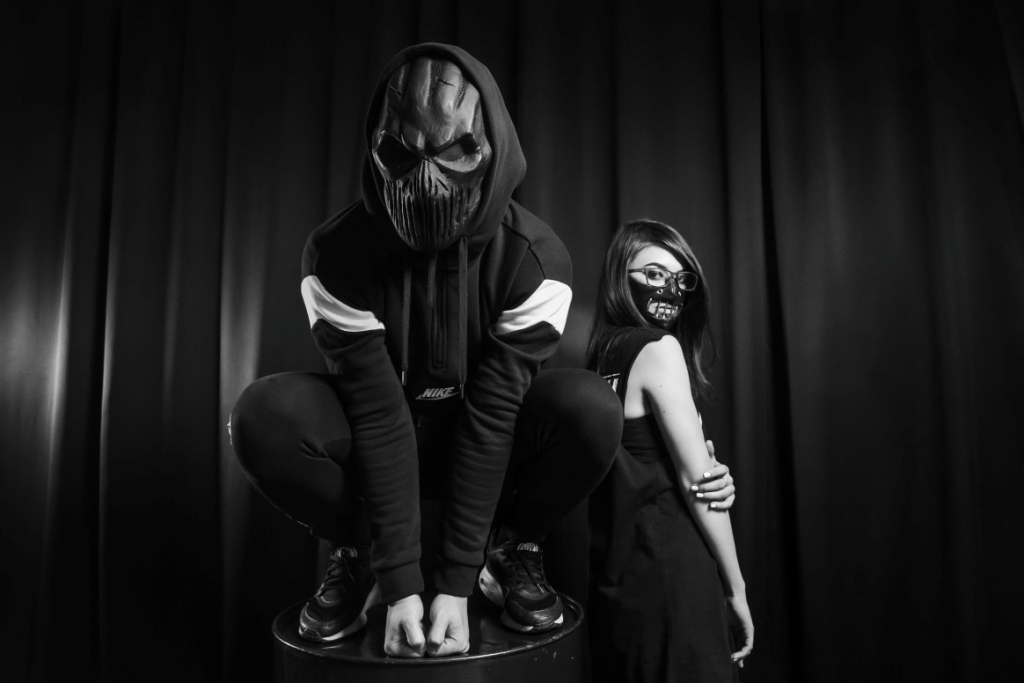 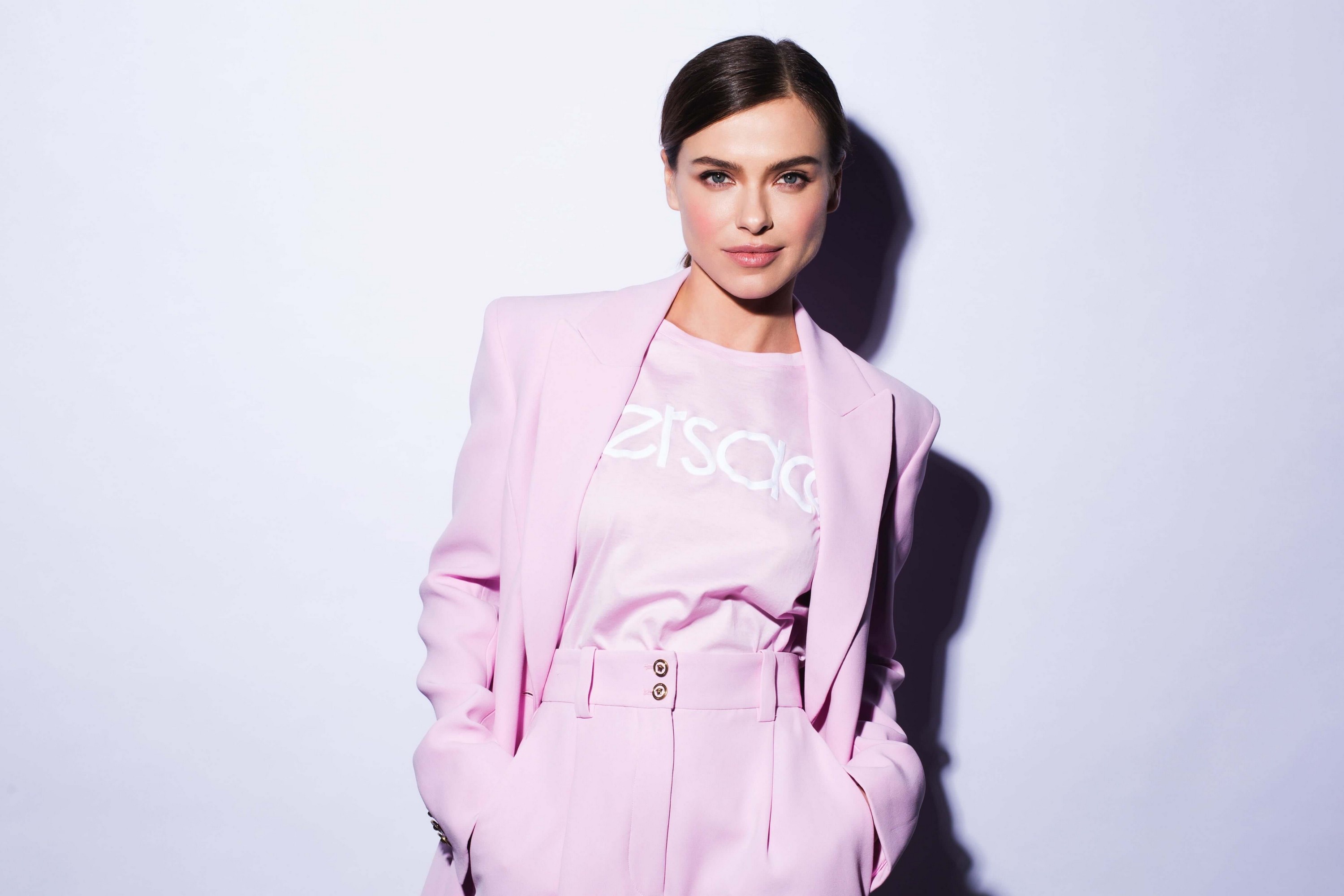 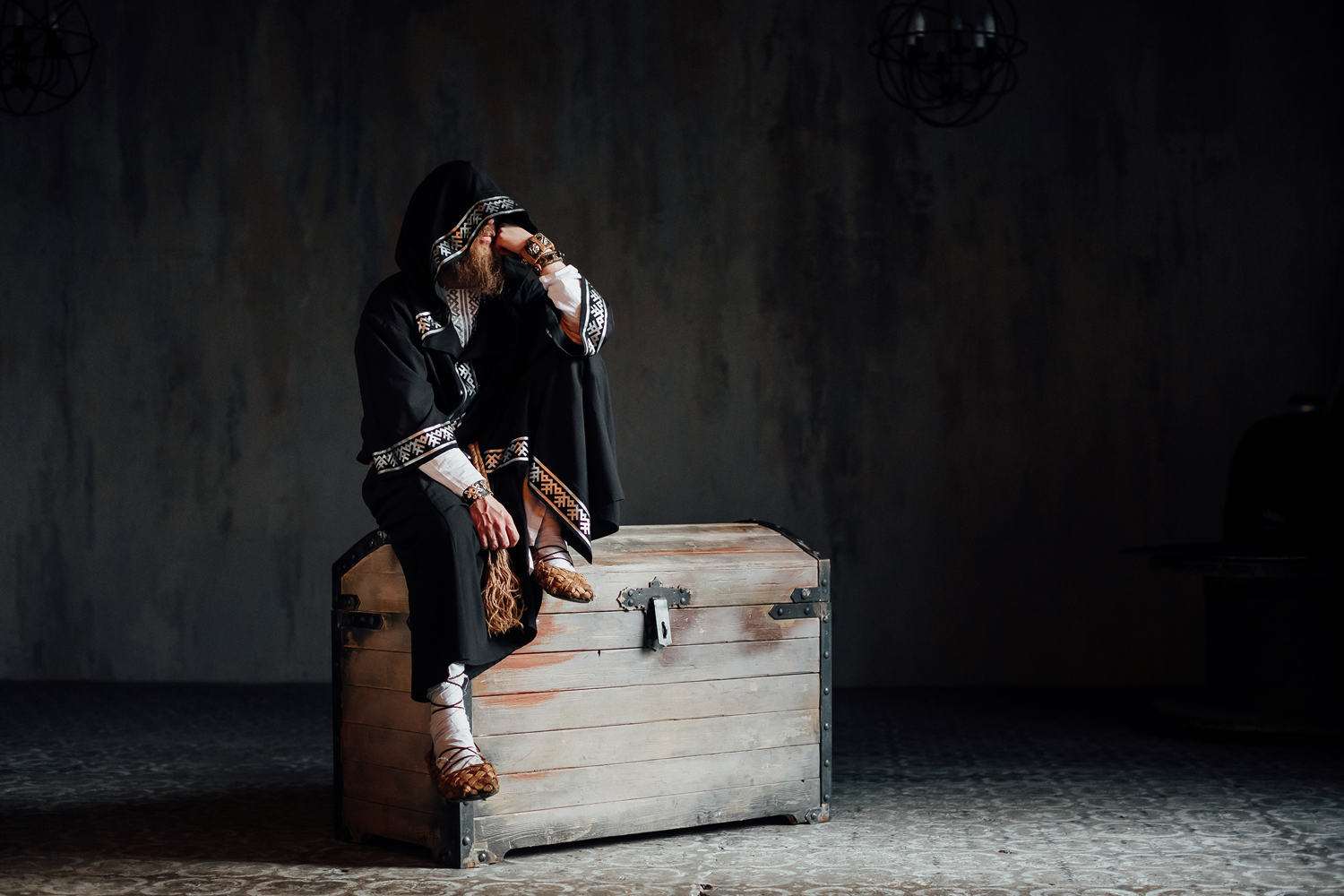 IN YOUR VR HEADSET
AND SMARTPHONE

Save content, watch in 360VR
and load into the Lookport universe

We use files cookie in order to provide you with more options when using the site.