On June 12th 19.00 CET, PAIN is holding a free online concert in Peter Tägtgren’s studio - The Abyss Studio, which is known to all fans of heavy music. Peter Tägtgren is a Swedish musician, composer, multi-instrumentalist, producer. The founder of PAIN, HYPOCRISY, LINDEMANN. The Abyss studio recorded such bands as DIMMU BORGIR, CHILDREN OF BODOM, SABATON, AMON AMARTH and many others. Clearly, all the albums of Pain, Lindemann and Hypocrisy (since 1996) were as well created at Abyss. Talking about the PAIN project, it is hard not to note that Peter Tägtgren brought into this world the main ringtone of the 2000s - the song “Shut your mouth”. But fans of the band and connoisseurs of good music also mention such famous songs as «End of the Line», «Same Old Song», «Suicide Machine», «Dirty woman», «Zombie slam». You will be able to hear all these songs at the high-grade online PAIN concert on June 12th. Even during the world isolation regime modern technologies provide not only the opportunity to see the online performance of your favourite band, but also to get an individual tour over the legendary studio, where hundreds of contemporary heavy music masterpieces were created. With the use of 360 VR streaming technology, high-quality 8K video and 360 surround sound you will be able to experience a private concert where your favorite musicians play for you only. You will have the opportunity to stand next to the musicians in the virtual reality format during your favorite song, almost touch the equipment, walk around the studio, examine souvenirs, Golden albums on the walls and much more. During the broadcast Peter Tägtgren and the musicians will talk to you and answer your most interesting questions. And much more! Stay tuned and see you in the VR dimension on June 12th at 19.00 (Central European Time)! Band members: Peter Tägtgren - vocals, guitar, Jonathan Olsson - bass, David Wallin - drums, Sebastian Svalland - guitar
Year
2020
Age limit
18+
Abyss Studio
360
degrees
PAIN

PAIN is a project of Peter Tägtgren, a Swedish musician, composer, multi-instrumentalist, producer, and also the founder of HYPOCRISY and LINDEMANN. Music style - industrial metal.

14.99 €
PAIN ON THE MOON WOMEN'S T-SHIRT
Official Product of Pain

11.99 €
PAIN BAG
Official Product of Pain
SHARE IMPRESSIONS
WITH FRIENDS!
Send a link to this broadcast to your friends or publish it on social networks and get additional months of Lookport Premium subscription! 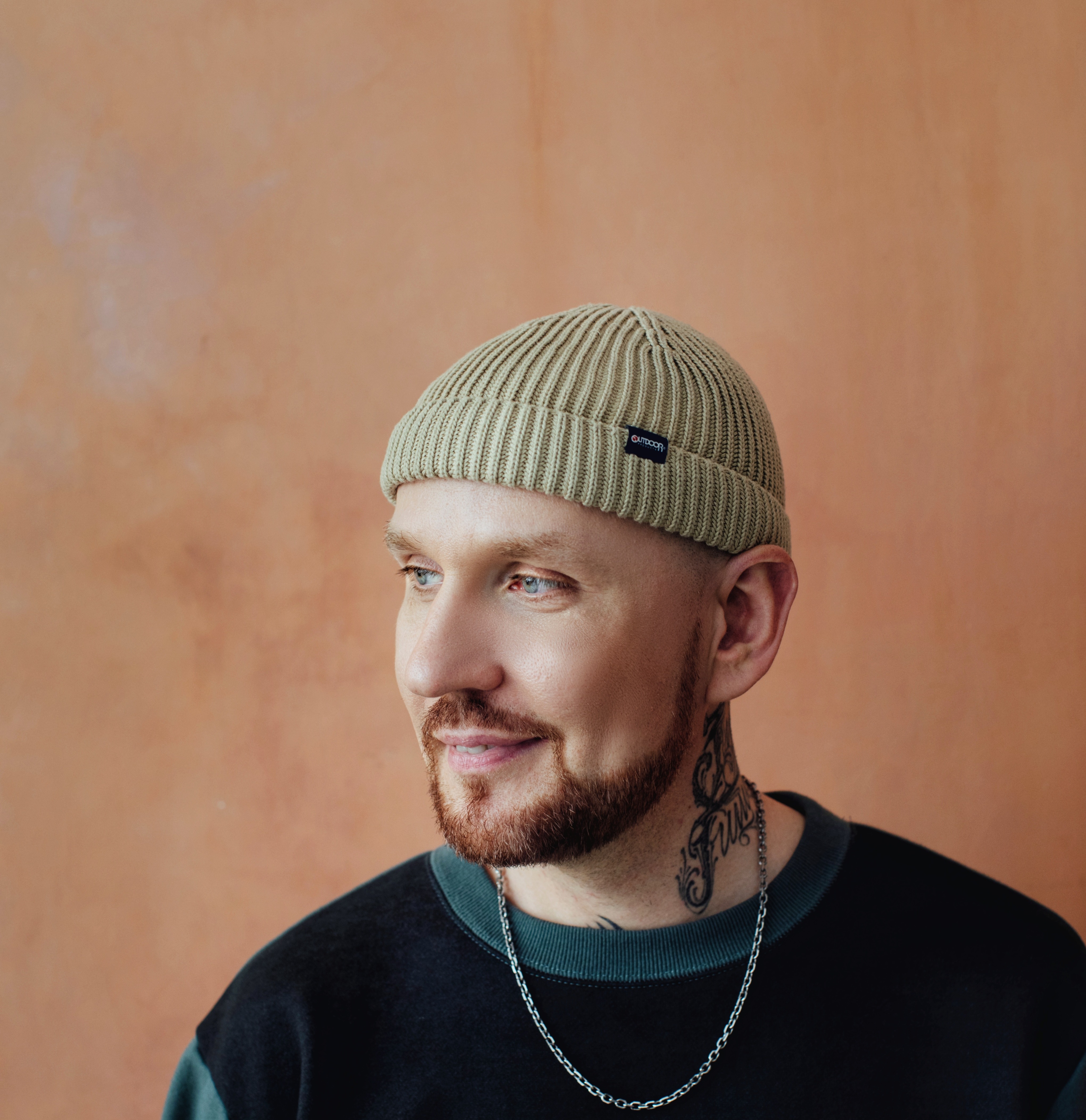 Pioneer DJ marathon
We use files cookie in order to provide you with more options when using the site.